Why Intestinal Reprogramming is needed to cure Acid Reflux 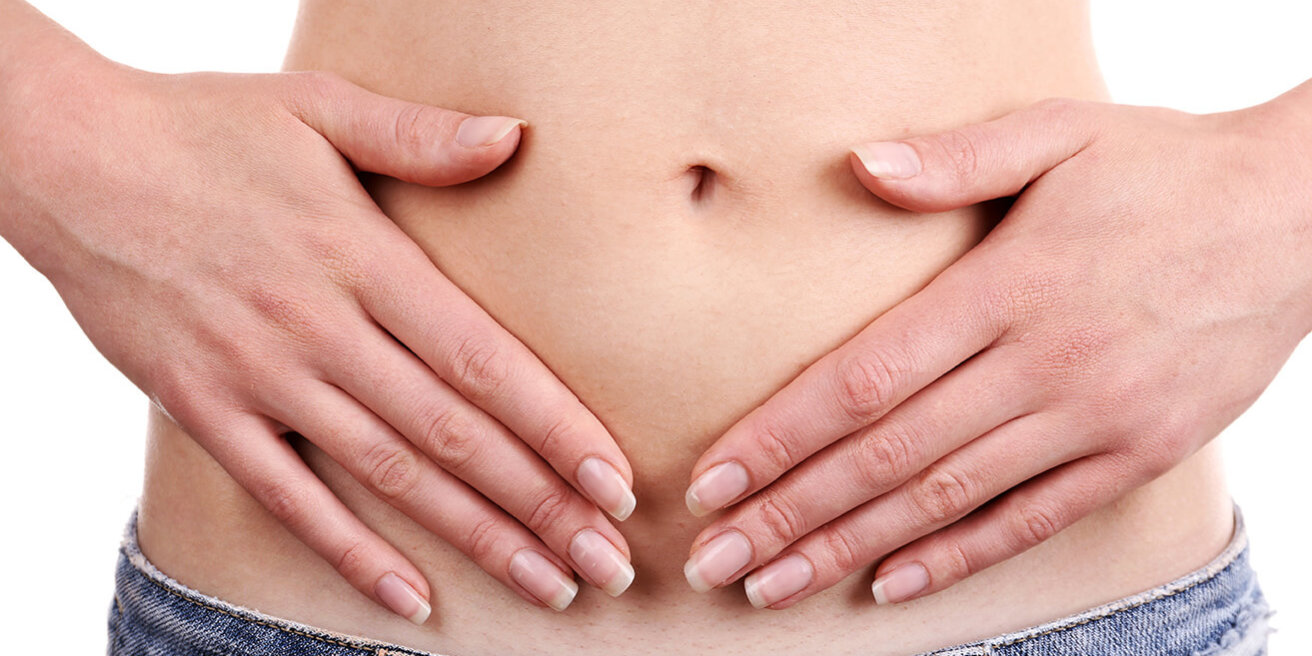 Latest researches have shown how individual emotional-cognitive patterns affect posture and how compensating posture results in a chronic contraction of some muscular regions. This chronic contraction (for instance, blocked diaphragm, altered posture) causes a massive release of Ca++ ions into sarcoplasm (a crucial and homogeneous part of the cytoplasm of a muscular cell); this contributes to keeping compensative contraction over time, thus activating the cascade of eicosanoids that generates a chronic inflammation and the following loss of muscle’s contractile capacity.

The chronic inflammation triggered by Ca++ ions increases the release of acid catabolic wasting into connective tissue (perimysium), resulting in tissue metabolic acidosis, i.e., a reduction of pH of connective tissue. The latter causes the destruction of collagen fibers and elastin, and contributes to the loss of the holding capacity of the diaphragm and its crura. As a consequence, reflux and/or hiatal hernia arise. In fact, it should not be overlooked that the diaphragm is one of the main actors in the anti-reflux barrier that mechanically prevents the backing up of gastric acid into esophagus. In order to really recover from acid reflux, hiatal hernia and reflux-induced tachycardia in a natural way, it is beneficial a reprogramming of the gastrointestinal tract in addition to specific physiotherapeutic exercises for muscular -and consequently postural- reprogramming. What does reprogramming the intestine mean? In plain words it means to remove harmful components and facilitate the growth of good bacterial flora, i.e., those bacteria that are useful for our health.

In case of a chronic inflammation caused by a chronic muscular contraction, by reprogramming the intestine we can remove this “silent inflammation”, that is an inflammation we are not even aware of and that affects intestinal mucosa and wall, thus causing several disorders, such as Irritable bowel diseases, meteorism, food intolerance and also serious illnesses such as Crohn’s disease and ulcerative colitis. And probably even autoimmune diseases, such as Rheumatoid arthritis.

By restoring a proper intestinal flora we help to rebalance stomach flora too and this will reduce the amount of acid secretion that can back up into the esophagus and that sometimes can even reach the throat.

Another type of  reflux is bile reflux, which can be as much detrimental for the esophagus as gastric acid.

Moreover, bile is particularly harmful  when it has an altered composition, for instance in people who have or have had gallstones in the liver. Through intestine reprogramming, the composition and the amount of bile are brought back to normal and the possibility of bile reflux from stomach to esophagus is reduced.

Finally, reprogramming the intestine also means regularizing its movements and removing meteorism. In fact, an irregular peristalsis and the presence of gas in the stomach or intestine are other conditions that can facilitate reflux.