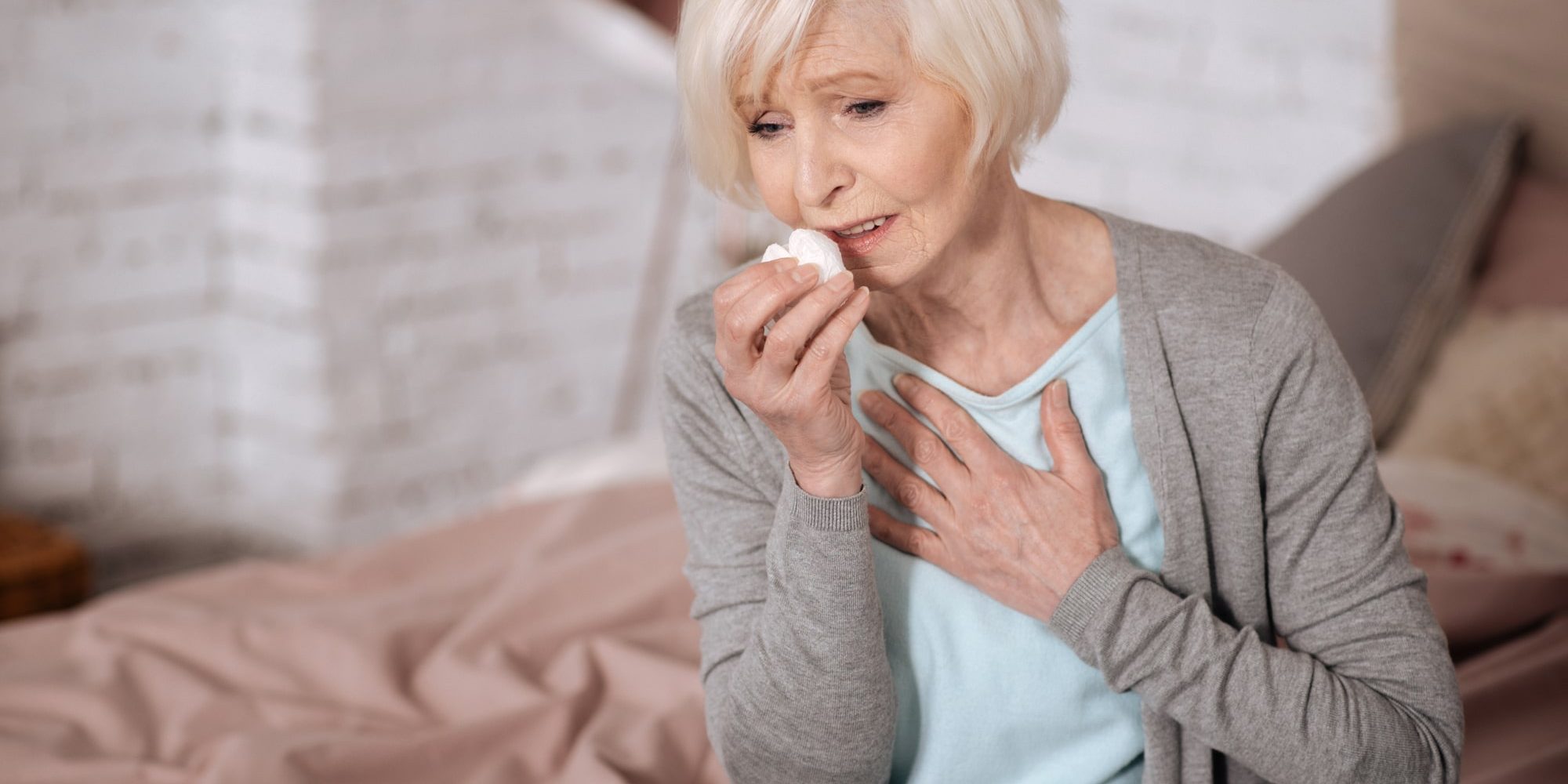 There are many individuals who have all typical symptoms of Acid reflux and/or hiatal hernia but whose esophageal and gastric mucosae are fine, as shown by negative results of relevant tests (i.e., visual inspection through gastroscopy and histologic examination through biopsy). In this case, we speak of NERD or non-erosive reflux disease, that is, reflux with no hesophagitis (in other words, reflux is assumed to be present although the mucosa is sane).

Understandably, the esophagus is an organ to be considered in all its aspects, because there are many possible causes to NERD.

NERD is described as a Functional Pathology. Here “functional” means that, although an anatomical structure is sane, its modes of operation are altered. These functional symptoms are very frequent and are called MUS or Medically Unspecified Symptoms, because they are generic and physicians can’t identify their cause. In such cases patients in the past were often told they were stressed, but nowadays we can determine why patients report symptoms of that kind. Of course stress plays a crucial role, but we also need to understand what stress is.

Let us now look in detail why Trabucco Method can also cure, or at least improve, the condition of NERD.
Like all living tissues in our body, the esophagus needs energy to stay alive and must therefore be supplied with blood: arterial blood carries nourishment and venous blood carries off toxins, i.e., the molecules of waste of the metabolism of the organ. Normally, all toxins first pass through the liver via the veins, then the liver somehow processes these toxins to make them less toxic; finally, from the liver toxins are sent to the emunctories, i.e. those parts of the body which carry off waste, specifically the colon for stools, the kidney for urine, the lungs for breathing, and also the skin, which is a very important emunctory for the drainage of toxins.
Arteries deliver oxygen, vitamins, mineral salts, amino acids, carbohydrates and fatty acids to the tissue to keep it alive, so the organ absorbs them and through the metabolism produces molecules of waste that the veins carry to the liver, where they are purified and then disposed of.

A block in the diaphragm is an accepted cause for acid reflux and when it occurs there’s an abdominal circulatory stasis due to the proximity to the stomach and the esophagus. In turn a stasis of the veins in the wall of the esophagus will be induced and, being the stasis of the veins full of toxins, this will inevitably lead to an inflammation of the esophagus. In other words, a block in the diaphragm also hinders the drainage of veins of the stomach and the esophagus, inducing the relative symptomatology.

Another frequent cause for this stasis is histamine hardening the liver; in this case, blood passes with difficulty, thus creating a stasis.

Also, if the acid secretion of the stomach is BLOCKED because of excessive worrying or through chronic assumptions of drugs -such as antacids- the bile will have a lower pH. And with a pH lower than 8, the bile fails to trigger the enzymes to cut and further dissolve proteins and fats, so that they can be absorbed and spilled into the blood and then into the liver, the tissues and so on.

Therefore, with a ph lower than 8, the bile malfunctions and subsequently enzymes are altered and don’t work properly; as a consequence, undissolved fats and unbroken down proteins make the abdomen bloat.
When eating meat and fatty fish, there’s a sensation of bloating because these foods can’t be physiologically absorbed as they are no longer broken down as they should, and they reach the small intestine and the colon as un-digested foods.
All of this creates waste and in our body we have many types of yeasts and bacteria that proliferate to digest this waste. This process is called intestinal dysbiosis, and can be fermentative or putrefactive.

Fermentative dysbiosis is due to an excess of fibers, which produces gas and ethanol. Putrefactive dysbiosis is due to an excess of proteins, which produces substances recognizable by their odour such as putrescine, cadaverine, skatole, indole. Furthermore, these are inflammatory molecules and over time they will alter tissues even more. So there will be dysbiosis and acidosis, i.e. tissues will be more acidic and this will result in damages such as metabolic acidosis, chronic fatigue, muscle aches, and so on.

In light of this, it is easy to see how full recovering can only occur through a comprehensive system of treatment which finds out the real causes among many possible of a pathology and then works on them with an integrated scientific course of medication. This is exactly how Trabucco Method acts, using specific physiotherapeutic techniques alongside innovative medical care (e.g., gastrointestinal reprogramming), a work on the physiology and physiopathology of metabolism and of vegetative regulation, and an emotional work on stress and anxiety management.