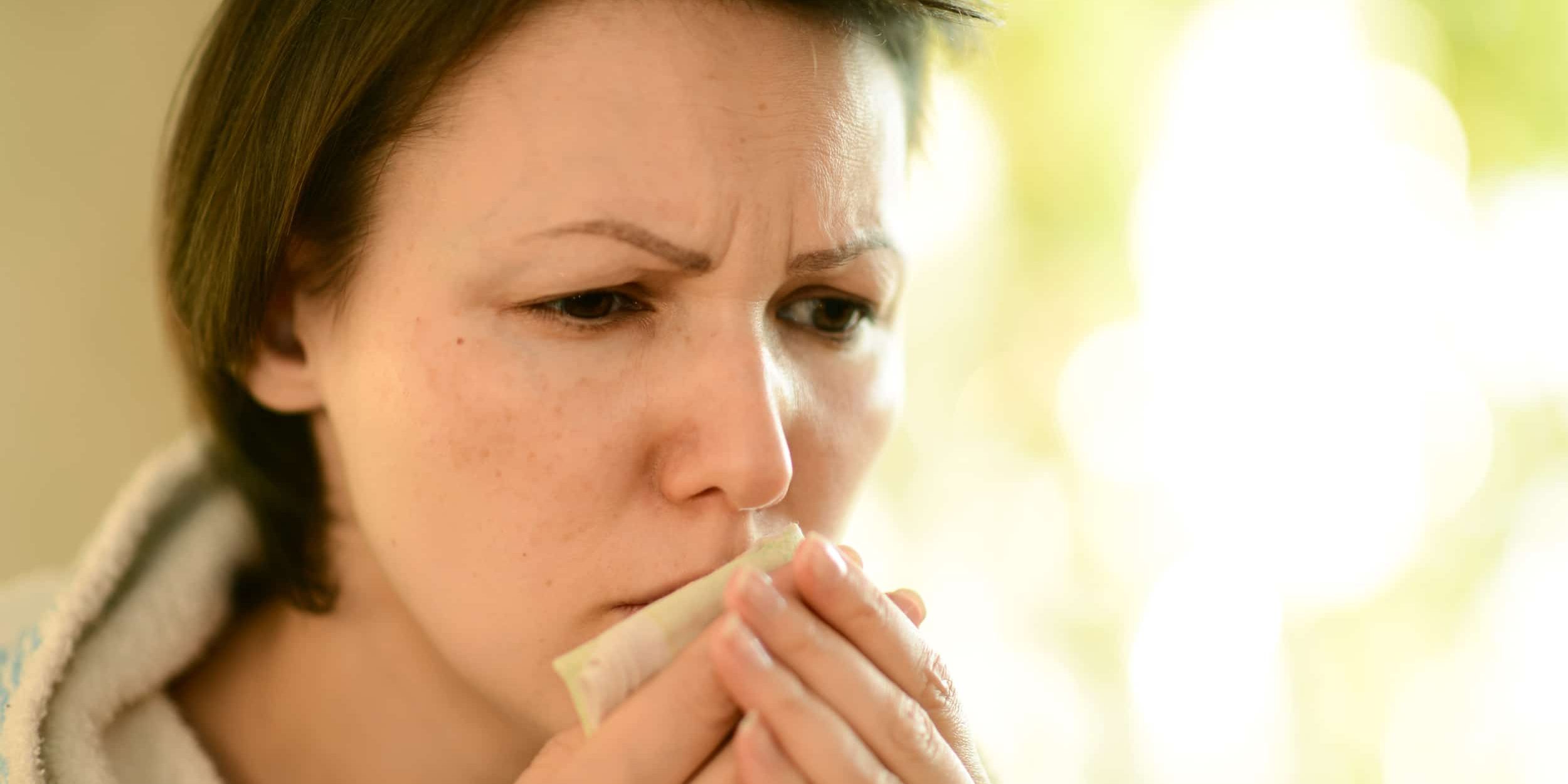 Laryngopharyngeal reflux is one of the signs of gastroesophageal reflux and it entails a series of extra-digestive symptoms that are rarely linked to reflux and can sometimes make a diagnosis difficult.

This pathology is caused by a dysfunction of the upper esophageal sphincter, a series of muscles located in the first part of esophagus. Normally, by stretching and shrinking, these muscles open and close the esophagus, thus preventing the content from backing up into the respiratory airways and the air from passing into the stomach. The Cardia (lower esophageal sphincter), a specialized muscular apparatus located in the final part of the esophagus, operates in the same way and prevents gastric acid from backing up into the esophagus. A temporary or permanent dysfunction of such protection systems allows acids to pass into the esophagus and, when the upper esophageal sphincter doesn’t work properly, into the throat or even into the nose or lungs. In this case, therefore, gastric acid can provoke damages and disorders, not only at esophagus level (the actual gastroesophageal reflux, that can cause reflux esophagitis) but also at ENT-districts level, especially at level  of throat (pharynx), vocal cords (larynx) and respiratory system, causing  reflux-induced asthma and aspiration bronchopneumonia.

According to the theory, stomach acid affects the relaxing of muscles around the throat.