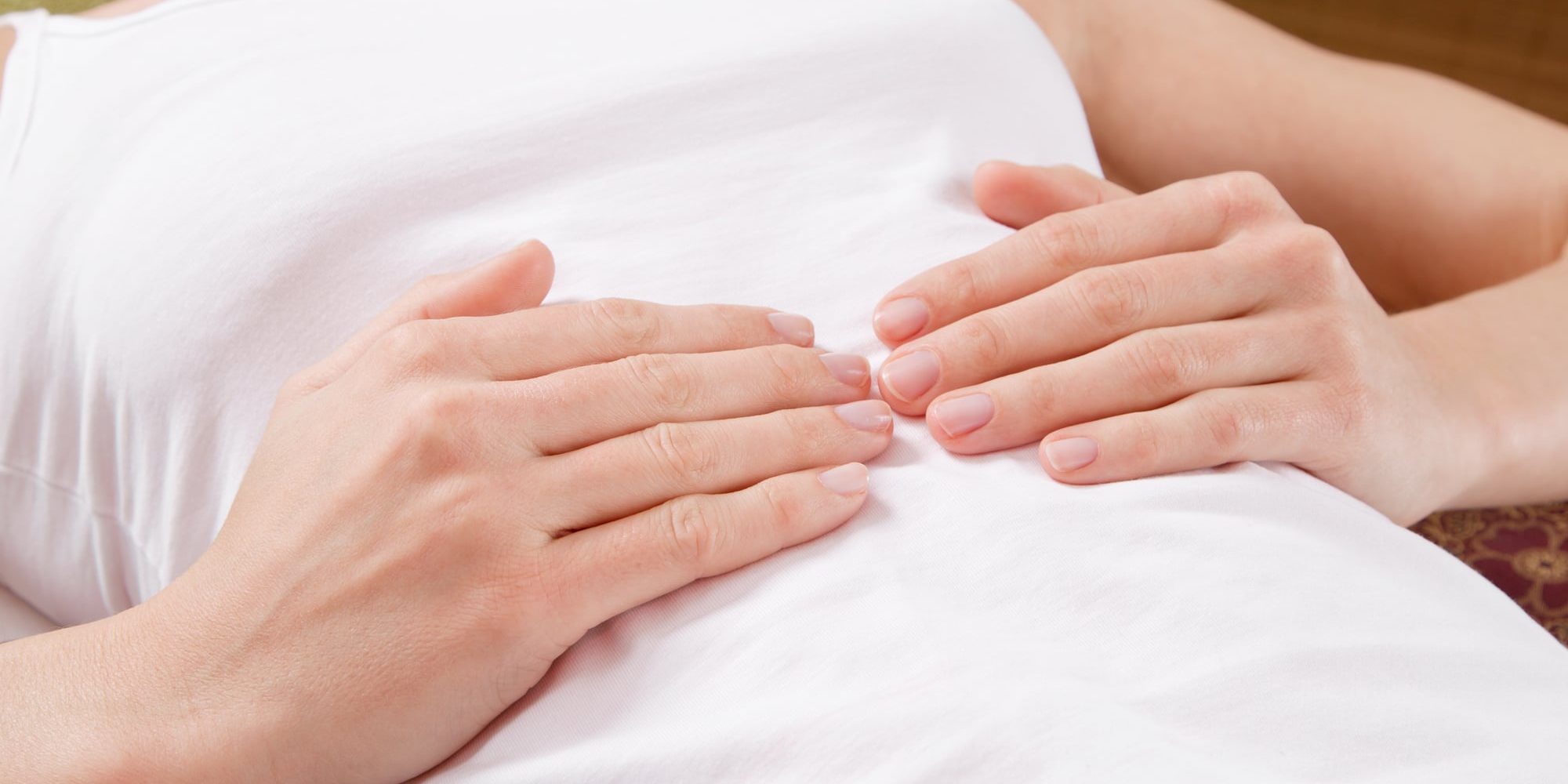 WHAT IS INTESTINAL REPROGRAMMING?

What does re-programming the intestine mean? In plain words it means to remove harmful components and facilitate the development of good bacterial flora, i.e., those bacteria that are useful for our health.

Speaking in scientific terms, reprogramming the intestine in the first place translates into eliminating the “silent inflammation.” This is an inflammation we are unaware of and that affects intestinal mucosa and epithelium, causing several disorders: first of all Irritable bowel diseases, meteorism, food intolerance and also serious illnesses such as Crohn’s disease and ulcerative colitis. And probably even autoimmune diseases, such as Rheumatoid arthritis.

WHY IS AN INTESTINAL REPROGRAMMING NEEDED?

By reprogramming the intestine, we can reprogram the whole digestive tract, with a positive effect on all other tracts connected to it: liver, gallbladder, stomach and esophagus. And consequently on Gastroesophageal reflux.

Gastroesophageal reflux facilitates the backing up into the esophagus of gastric acid, which, with its acidity, can seriously irritate the mucous membrane, particularly in case of excessive secretion.
By restoring a proper intestinal flora we help to rebalance stomach flora too and this will reduce the amount of acid secretion that can back up into the esophagus and that sometimes can even reach the throat.

Reflux can also be of a different kind, as much detrimental for the esophagus as gastric acid: bile reflux. Indeed, bile is particularly harmful  when it has an altered composition, for instance in people who have or have had gallstones in the liver. Through intestine reprogramming, composition and amount of bile are brought back to normal and the possibility of bile reflux from stomach to esophagus is reduced.

Overweight people are more prone to suffering from reflux and indeed obesity is another cause that facilitates it.

Increased adipose tissue and abdominal fat squeeze the stomach and push it upwards towards the diaphragm, and this action can make the content of the stomach pass into the esophagus and, sometimes, even cause hiatal hernias. This is why the first recommendation gastroenterologists make to their patients is to lose weight.

The increase of abdominal fat is often caused by metabolic syndrome, very common in people over fifty. Many studies have highlighted the connection between colonic bacterial flora and our metabolism.
Therefore, reprogramming intestinal flora means counterbalance, at least in part, all noxious effects of metabolic syndrome. First of all, obesity.

Finally, reprogramming the intestine means regularizing its movements and removing meteorism. In fact, an irregular peristalsis and the presence of gas in the stomach and intestine are other conditions that can facilitate reflux.

HOW TO REPROGRAMME THE INTESTINE